Skip to main content
In 1855 a wounded solider returns from the Crimean War and is given the chance of new life in Van Diemen's Land, but in exchange he must track down a murderous gang of thieves across the desolate Cornish moors. (96 min)
✕ ✕ 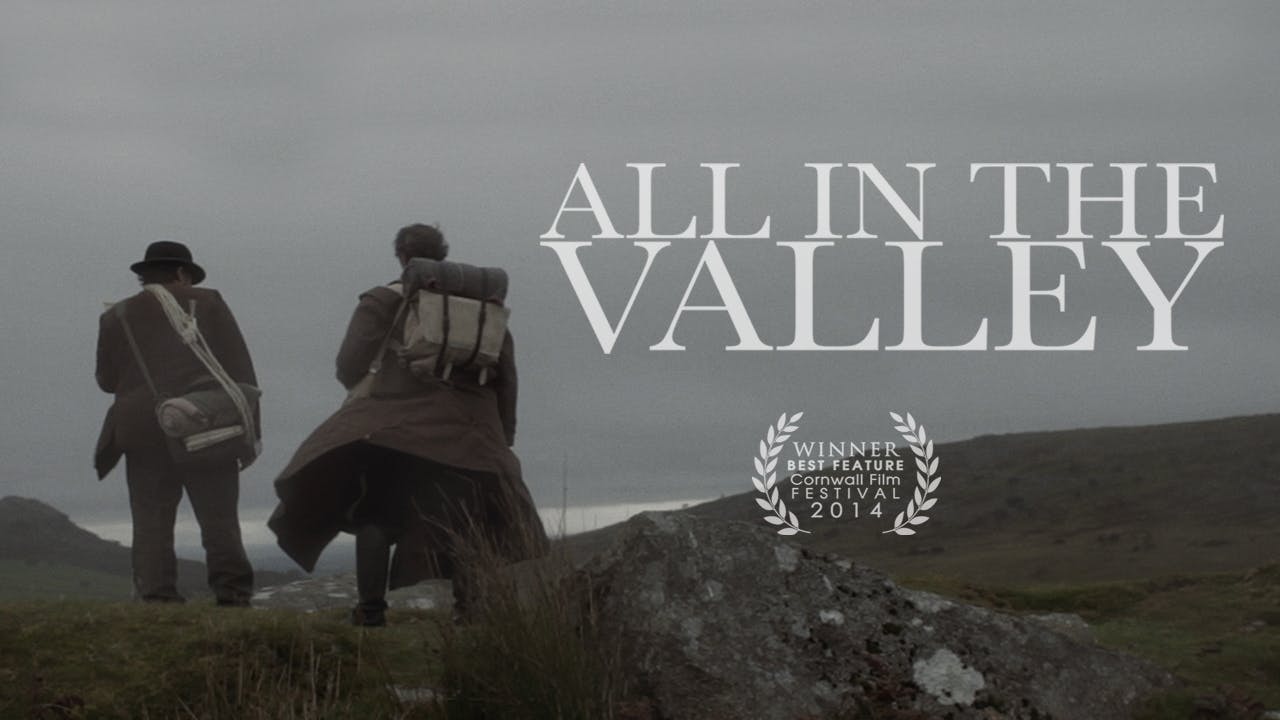 All in the Valley

Set in Cornwall in 1855 All in the Valley is a powerful story of desperation and redemption played out against a bleak and unforgiving landscape.
When Ballam returns from the Crimean war with no money, no job and no prospects his future looks bleak. When he's offered free passage to the colony of Van Diemen’s Land it seems his troubles may be at an end, but there's a catch. In exchange for his new life he must track down a murderous gang of thieves across the desolate Cornish moors, and decide just how far he is willing to go in exchange for second chance.